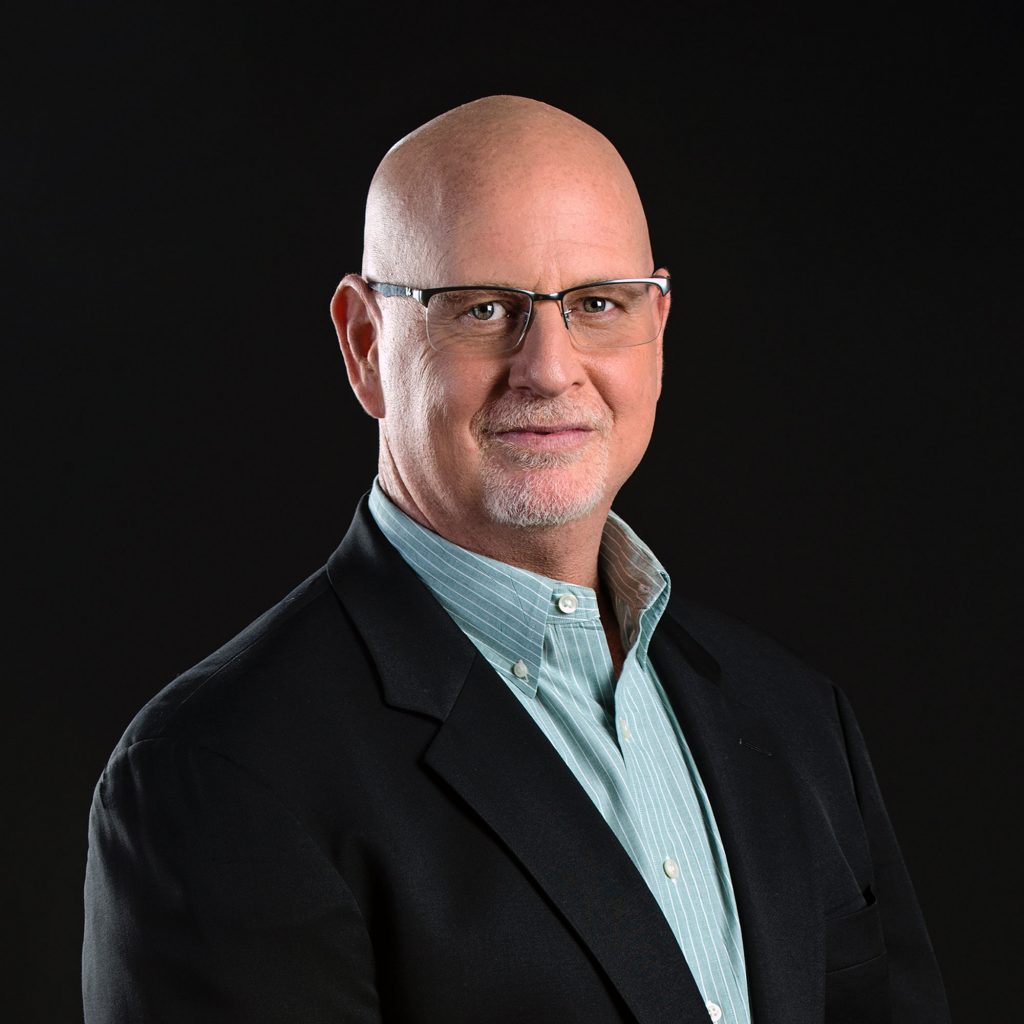 Denkin’s career has been defined by foresight––the ability to spot and take advantage of emerging market trends and navigate new companies into lucrative markets. In 2009, Todd first got involved in the cannabis industry by identifying a trend in grow-your-own hydroponic systems and co-founded the self-contained hydroponic leader Phototron Holdings, helping take the company public and serving as its president. At the time it was one of the very first publicly traded cannabis companies.

Since joining Digipath, Inc., in 2014 Todd Denkin has transformed the company from a pure digital pathology solution provider into a leader in the medical and recreational cannabis and hemp testing market. Digipath Labs’ Las Vegas cannabis testing facility is the number-one testing lab in Nevada. Todd has served as the company President, COO, CEO, Chairman and Founder doing dozens of audio and video interviews, speaking at national cannabis events. Todd also co-founded The National Marijuana News, an online source for news, interviews and education where he continues to serve as its president and on-air host. Todd has interviewed over a hundred luminaries in the cannabis space from patients to politicians. His radio show and podcast has had hundreds of thousands of listeners and viewers. Todd has been featured in TV news stories, newspapers and magazines and also co-authored the book Money Matters.